“Not All of Us Can do Great Things, but We Can do Small Things with Great Love.” 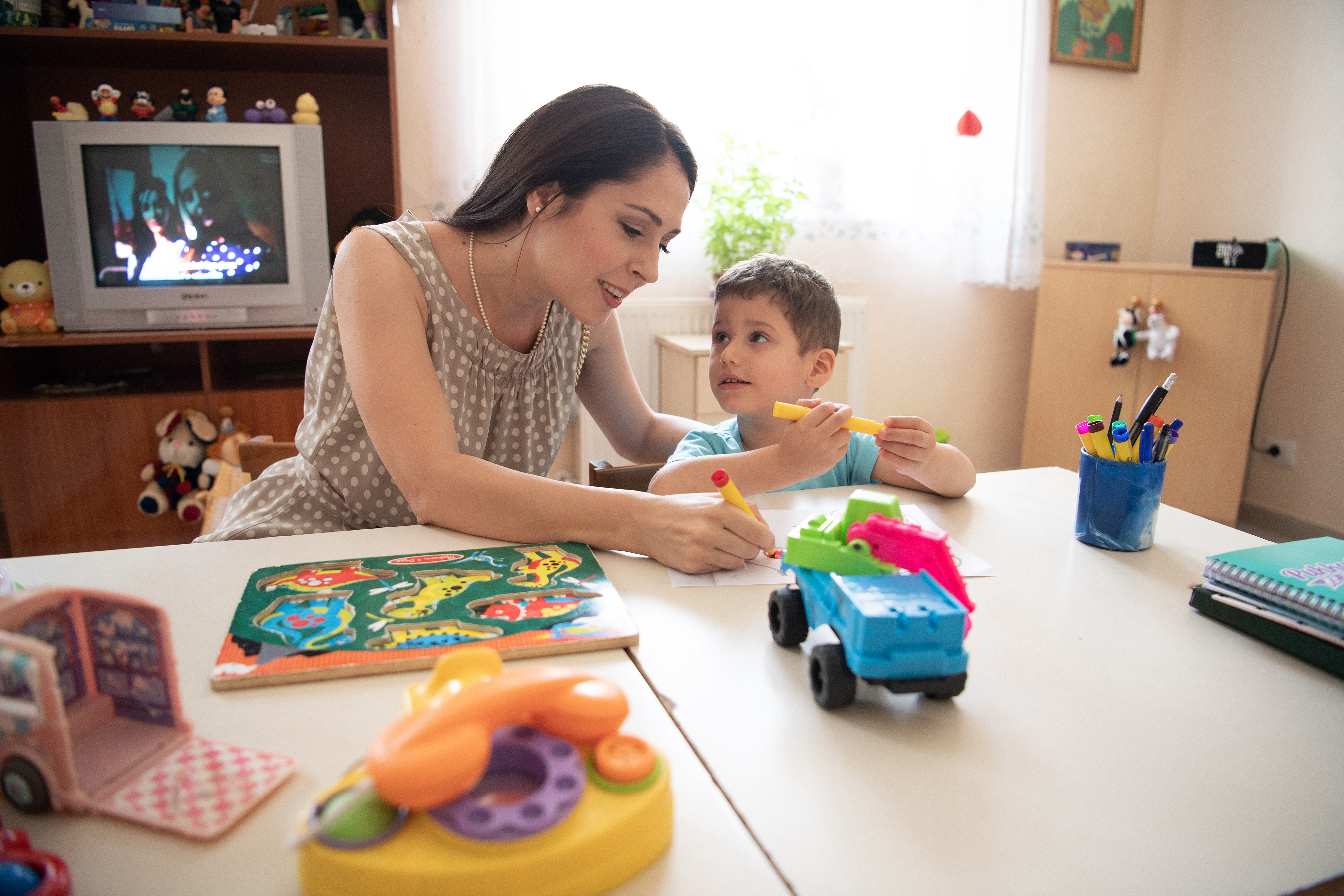 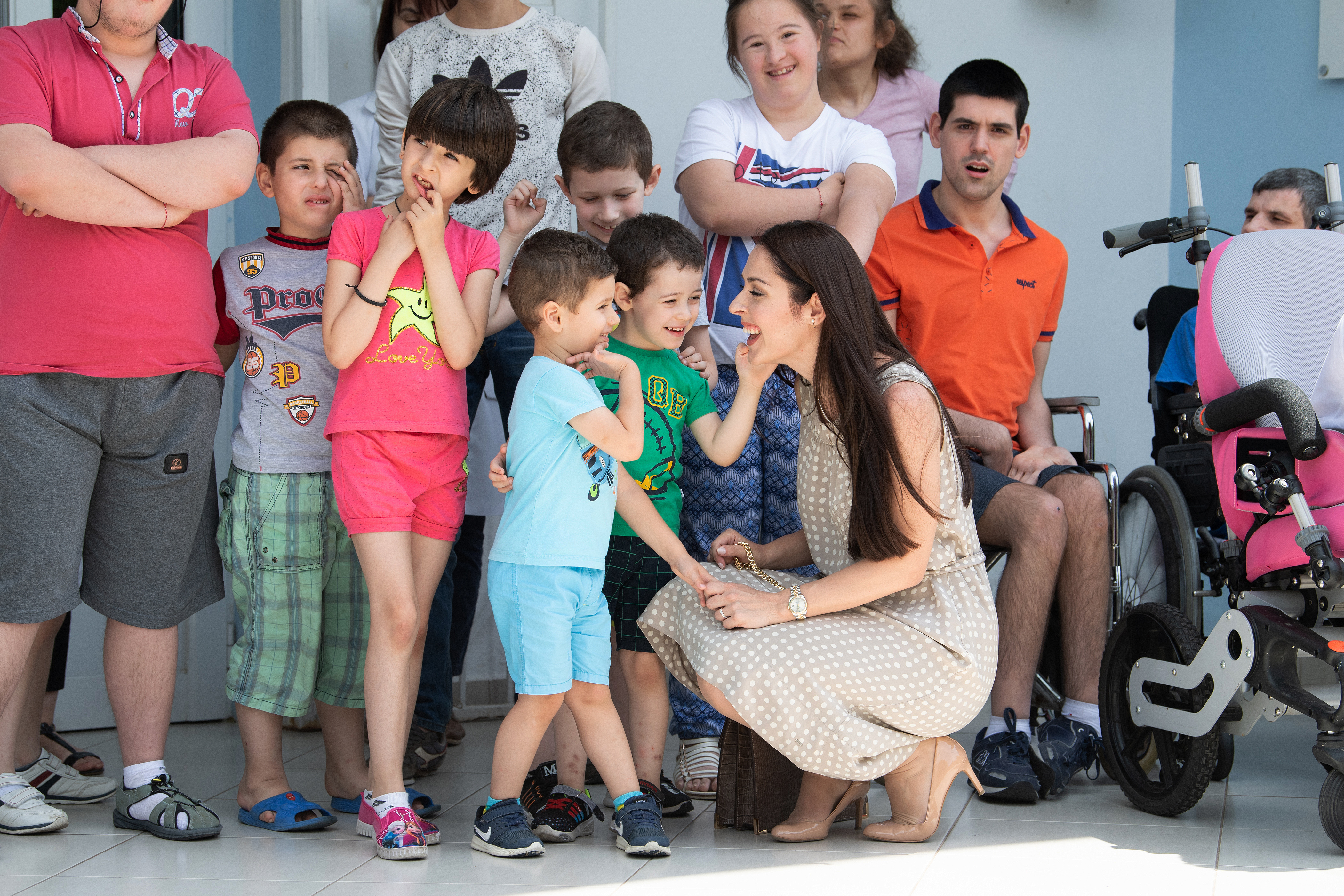 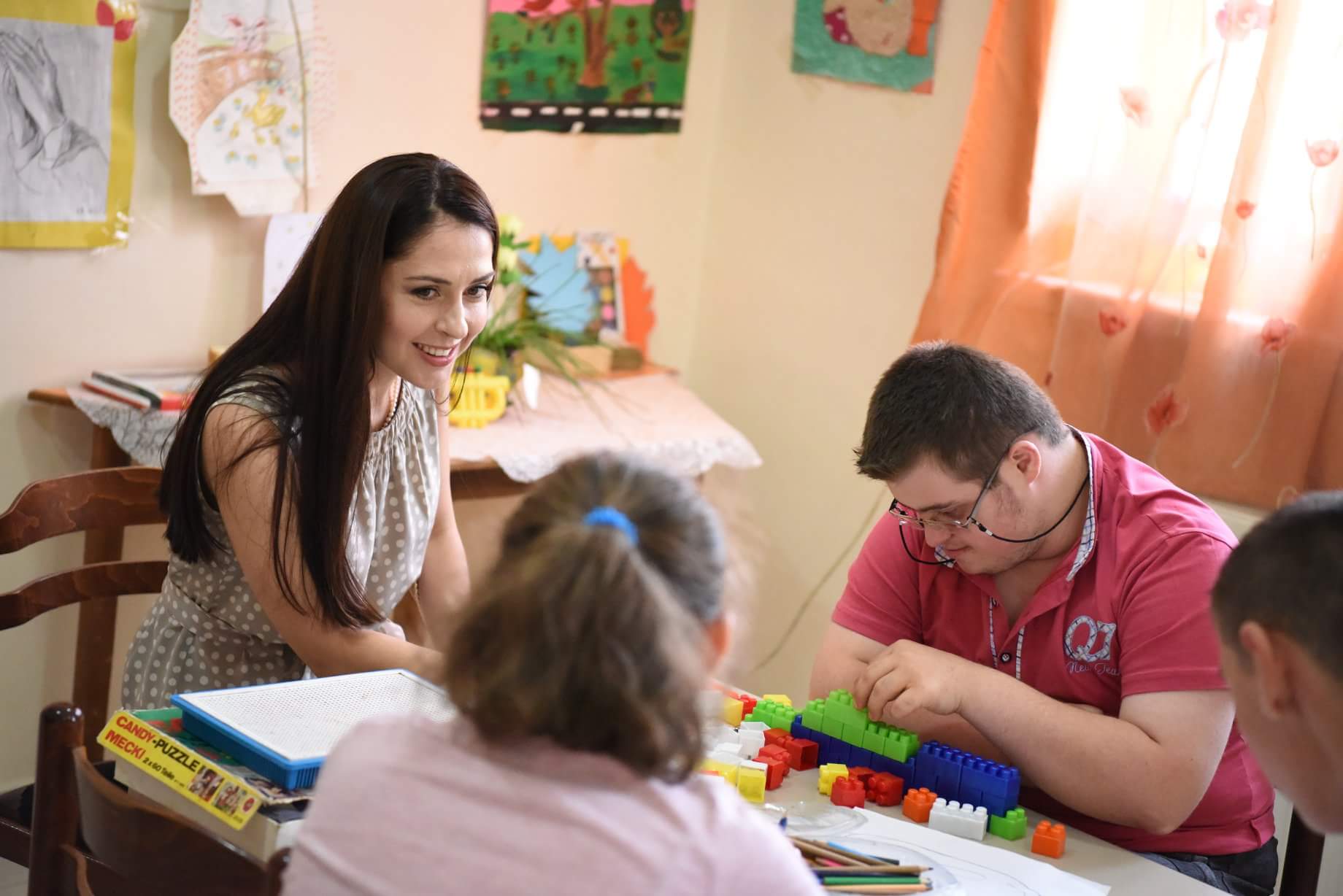 The needs of children with disabilities are often neglected due to the unavailability of specialized health services and rehabilitation.

The lack of data and little help for poverty-stricken families means young children are not being diagnosed until later in childhood, which hampers their chances of reaching their full potential. It is estimated that 8% of children under the age of five have special needs and a staggering 92% of them do not have access to resources’. This is why the Queen Geraldine Foundation is motivated to making a difference by working with local authorities and government centers.

An example of our work: In cooperation and with the support of the LESAB Foundation, the Queen Geraldine foundation was able to complete reconstruction work at "The Shkodra Children's Center", giving direct assistance to children with special needs.  The Foundation was able to complete the full reconstruction of the hydro sanitary systems, including specialized bathrooms.

The reconstruction process also included the kitchen and the dining hall, with a full overhaul, re-plastering and painting of the interior. New gas installations, ovens and other kitchen utilities came with the full refurbishment of tables, chairs and other furniture respectively. The buying of a specialized transport vehicle was also achieved by the foundation so to pick up day borders and provide direct assistance to families at home.

The center continues to look after 50 resident children and 50 day boarders, giving specialized services to 100 disabled children daily. The children need individual and specialized care, which is provided by a trained and devoted staff.

The Queen Geraldine Foundation has also been able to provide assistance to the Center for Children with Disabilities in the city of Elbasan, central Albania, providing insulation, new doors and windows.
Other projects are ongoing in different cities as the foundation is committed to helping children with special needs as this is one of the core objectives of the foundation. 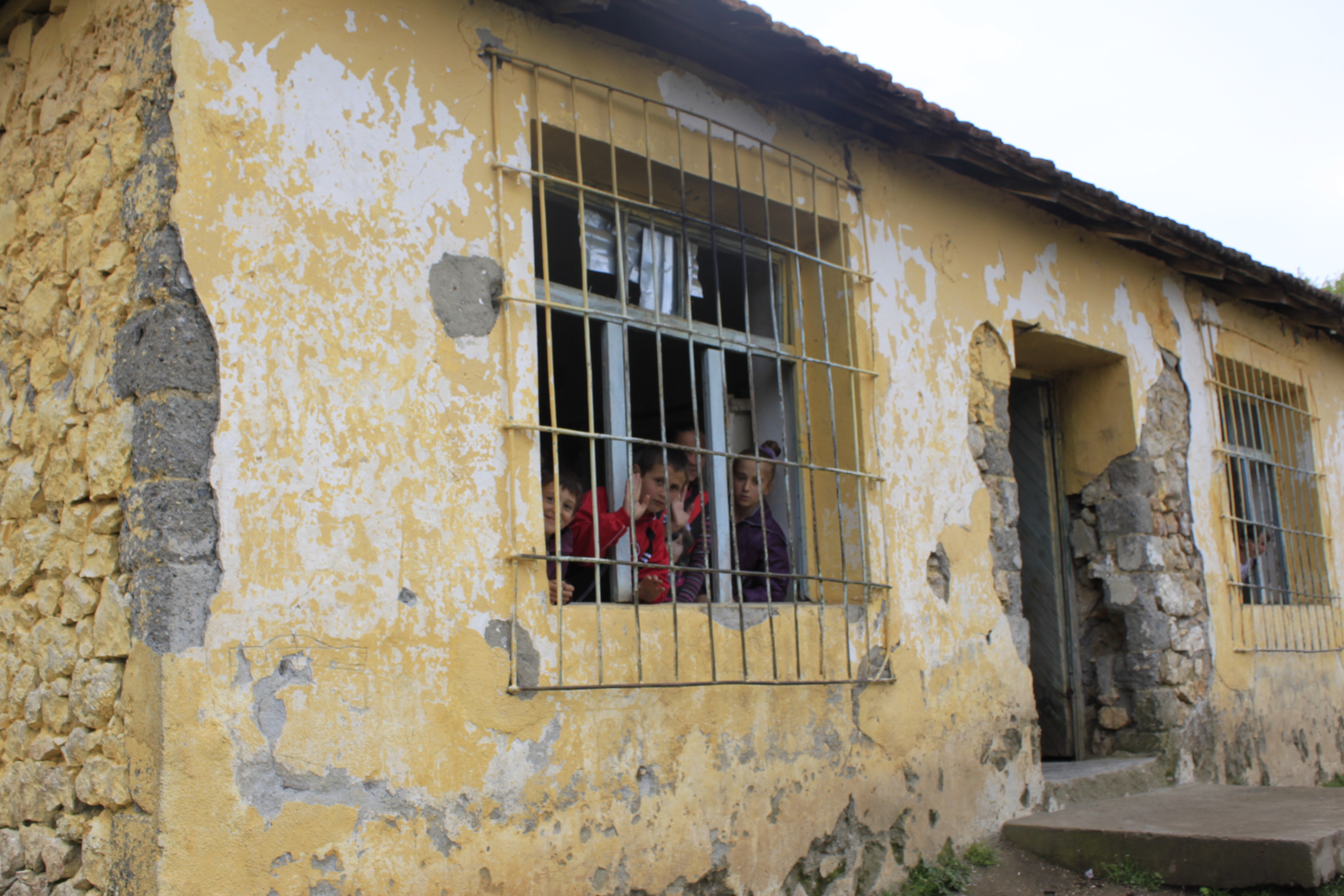 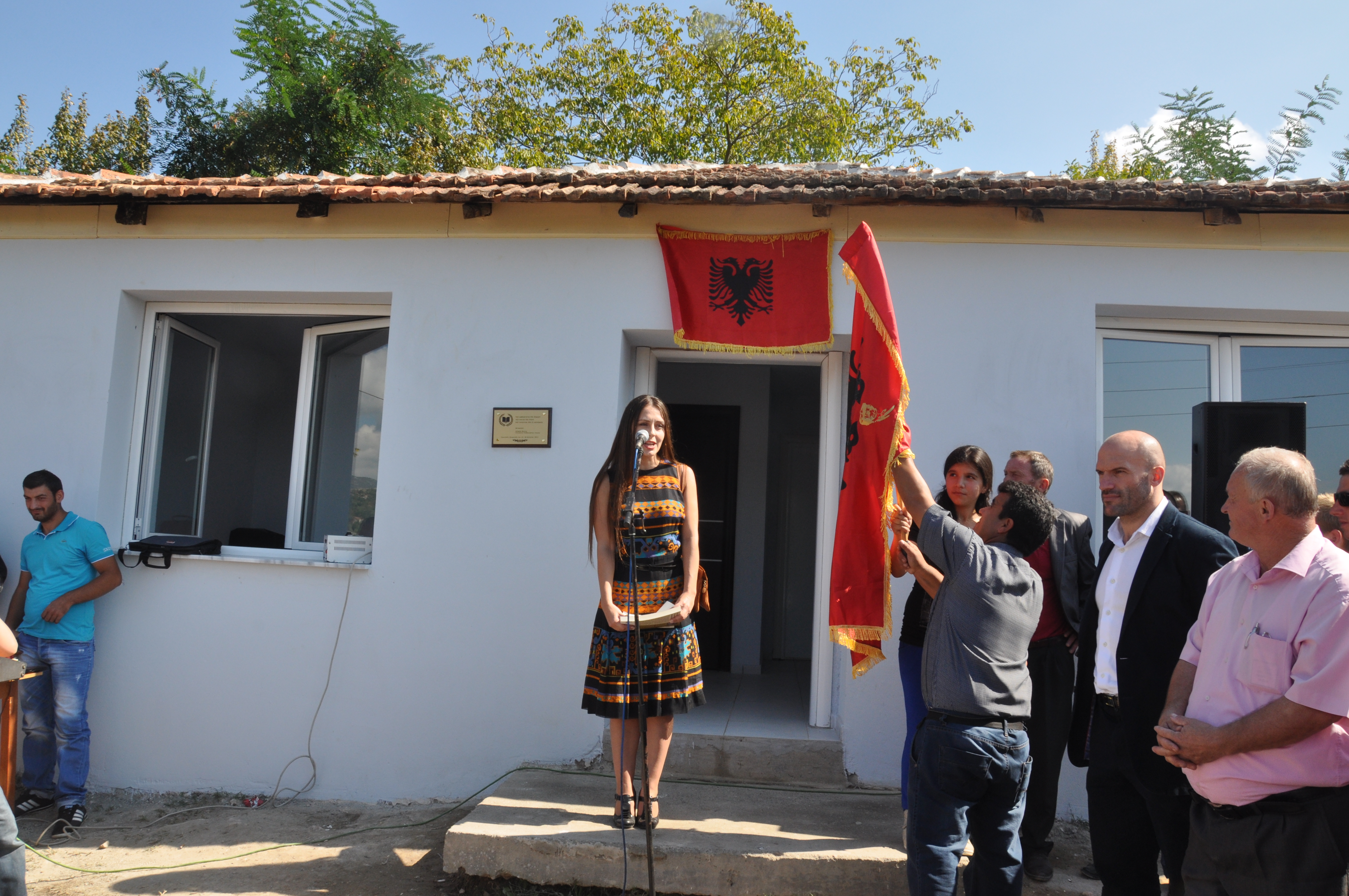 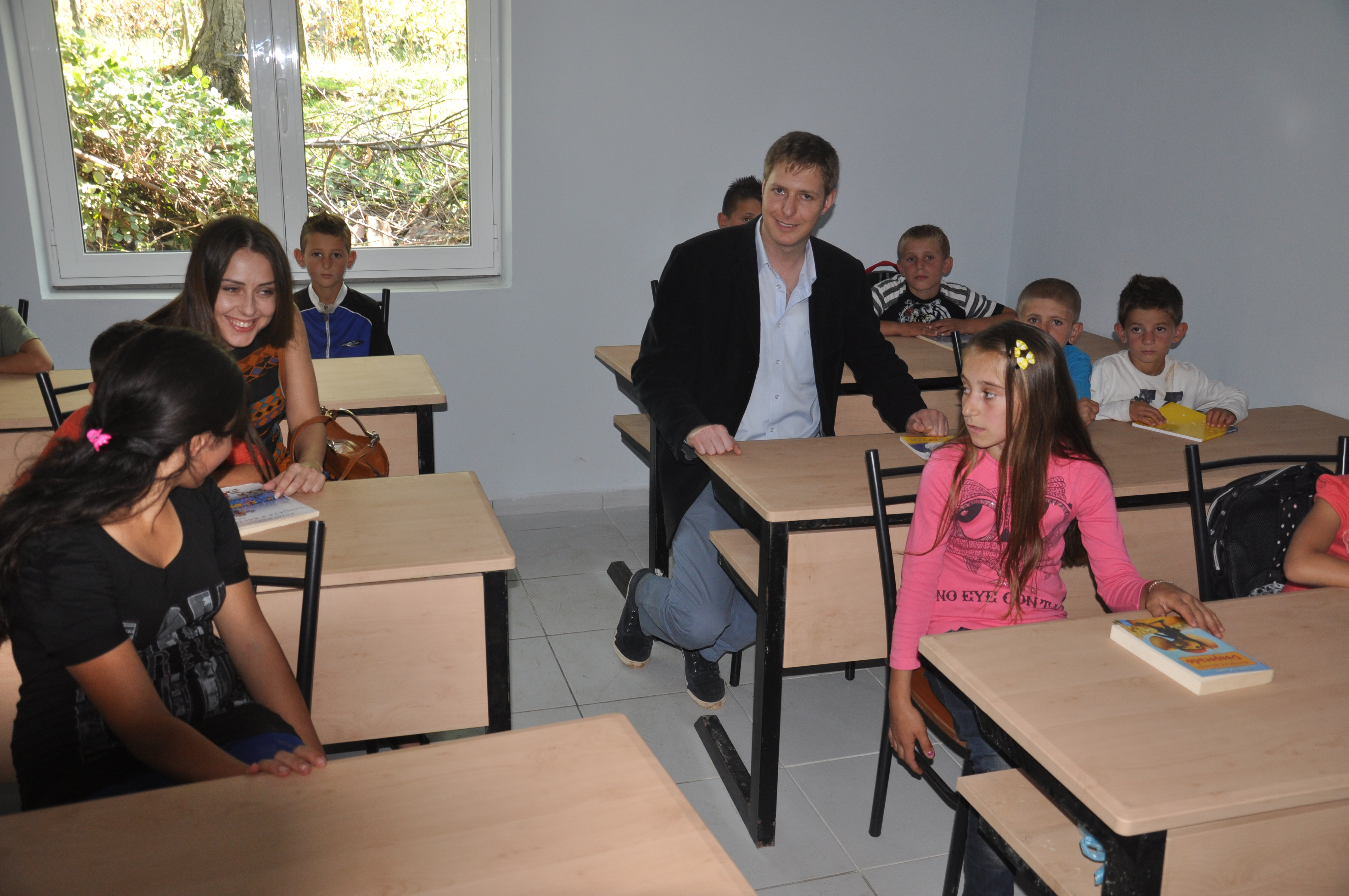 Education is fundamental to the continued emancipation of our Nation, helping individuals to strive for the future whilst providing the necessary conditions.

Education is an important building block in all prosperous societies. Approximately twenty percent of children in Albania come from families which receive economic assistance. Many children are forced to work and support their families, with 31.3% of Albanian families living in poverty according to the World Bank 2018 estimates.
This is precisely why the Queen Geraldine Foundation’s focus is to help Schools by providing safe educational facilities and amenities.

The foundation’s first project was the full restoration of the Gjalisht School in Mat, Northern Albania. The school had suffered years of neglect which had left its primary and middle school students to face the harsh elements of nature. Fortunately the Queen Geraldine Foundation was able to team up with the International University of Tirana to fully rebuild the school.

In late 2014 the Foundation continued its work with the support of the Embassy of the State of Kuwait in Tirana, to provide assistance to the Ali Xhetani village school in Zenisht. This included the building of a wall around the school, which has since prevented further road accidents.

The reconstruction faze of the Ali Xhetani school included the installment of gutters, new waste water and clean water installations, the plastering of the walls and the repainting of the interior and exterior of the school in its entirety. The Foundation also put in electric  installations and replaced windows. The Foundation bought new school banks, tables and provided the teaching staff printers and scanners and other utilities.

The Queen Geraldine Foundation has helped schools and pre-school kindergartens in the villages of Zall Shoshaj, Derjan, Lis and Burgajet with smaller donations, by restoring classrooms and helping with book donations.

The Foundation has expanded its work throughout Albania and is promoting collaboration with other non government organizations. 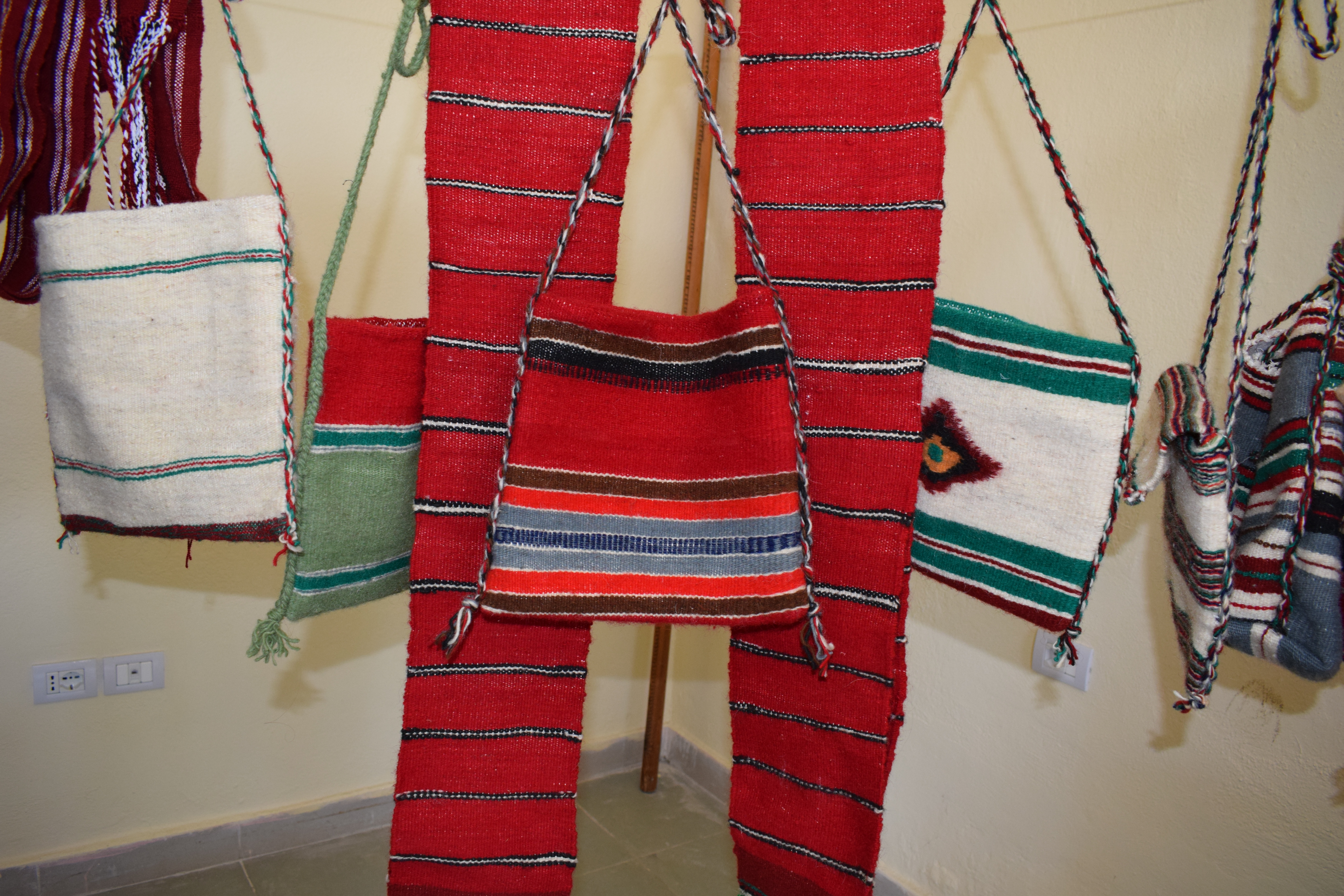 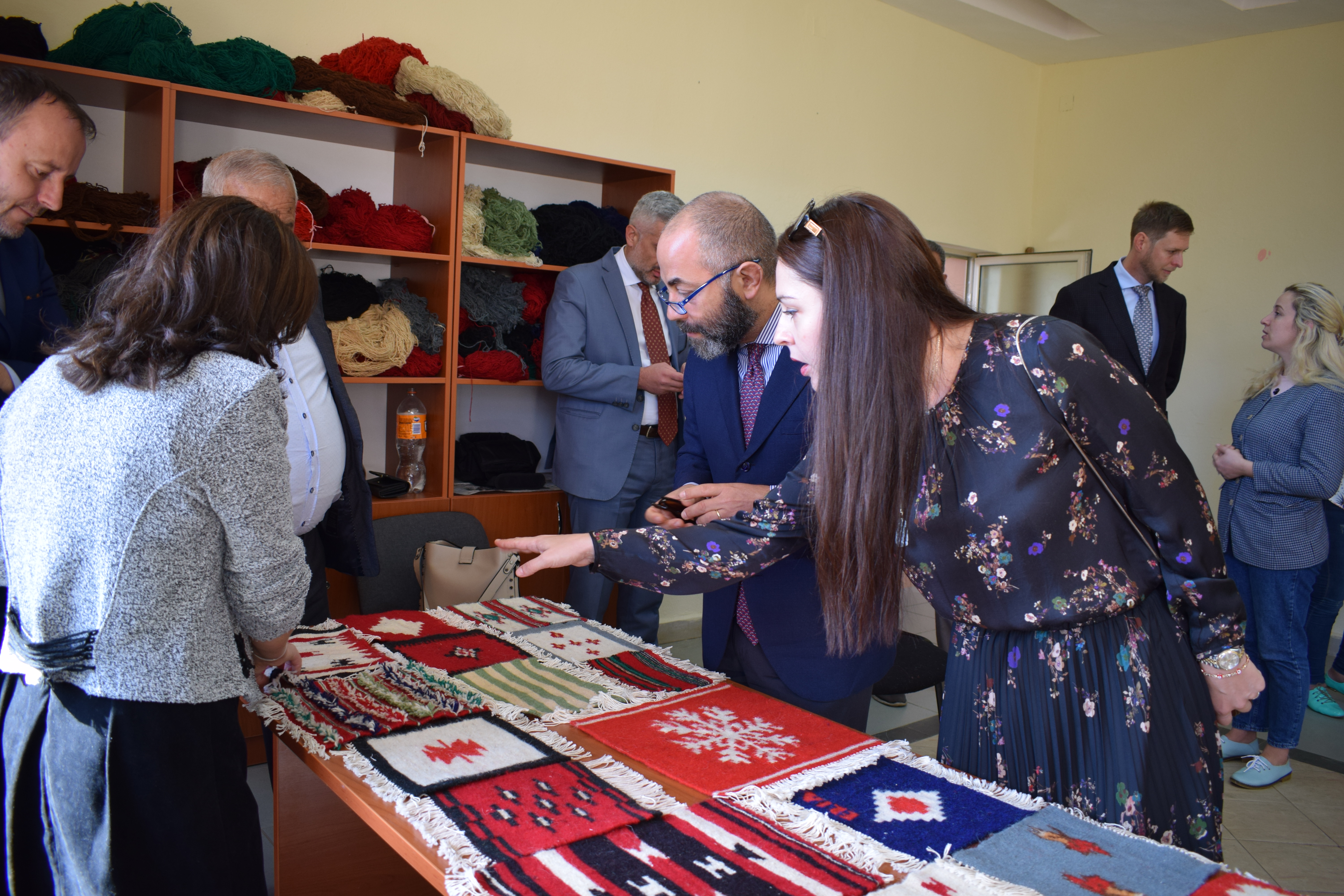 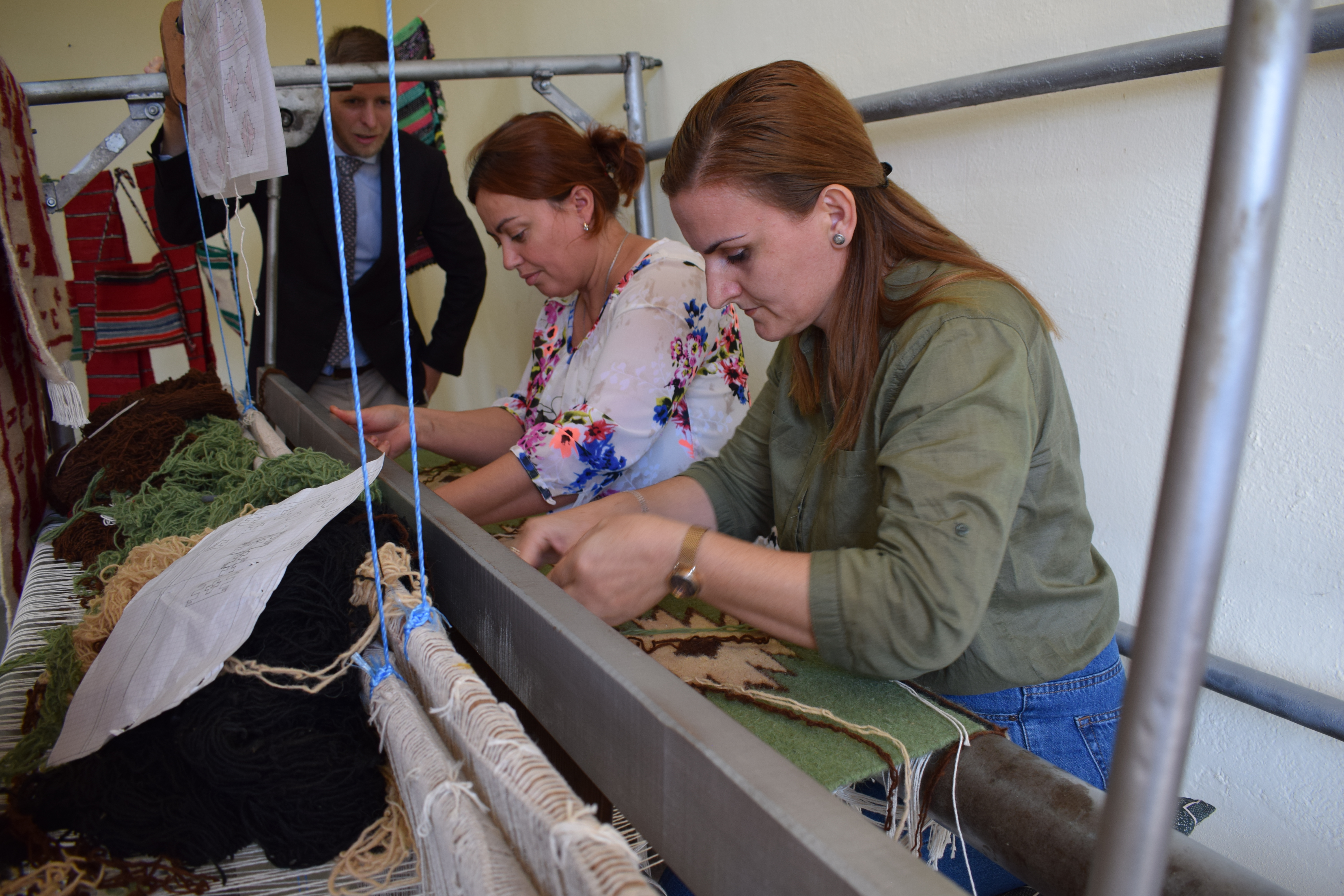 Albania has a rich artisanal tradition and unique culture passed down through the generations from Albania’s Illyrian ancestors and diverse history.

Customs vary from Northern to Southern Albania, with each region having its own unique designs and traditions which need to be cultivated and protected.

The Queen Geraldine Foundation aims to tackle the problem of poverty by engaging with local communities and authorities, whilst providing a skill based solution through arts and crafts.

The Foundation’s focus is on woman, creating core groups which will provide direct economic assistance to their families; through employment. This is determined by how the woman will grow during the training process and based on skills gained. Our project goal is to revive and promote Albanian artisanal work locally and internationally.

The philosophy is to offer skills through professional training whilst growing and protecting Albanian artisan traditions. 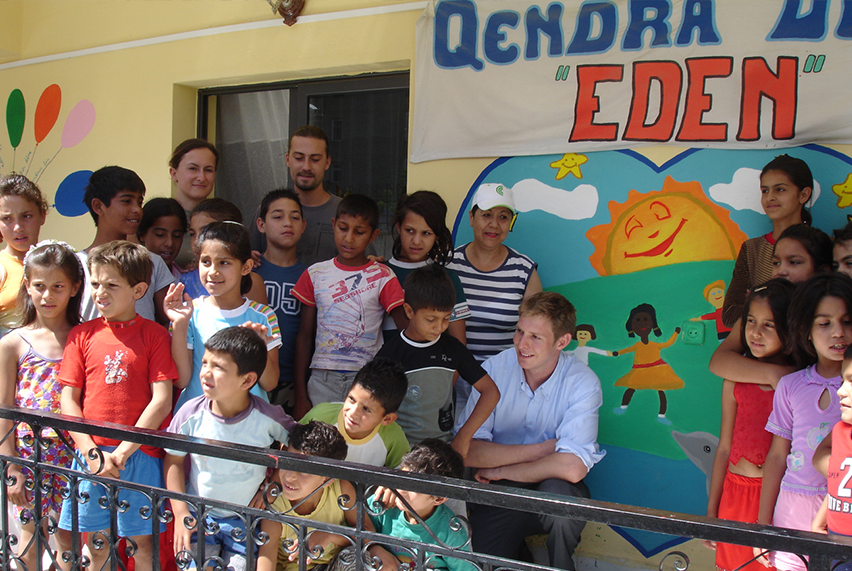 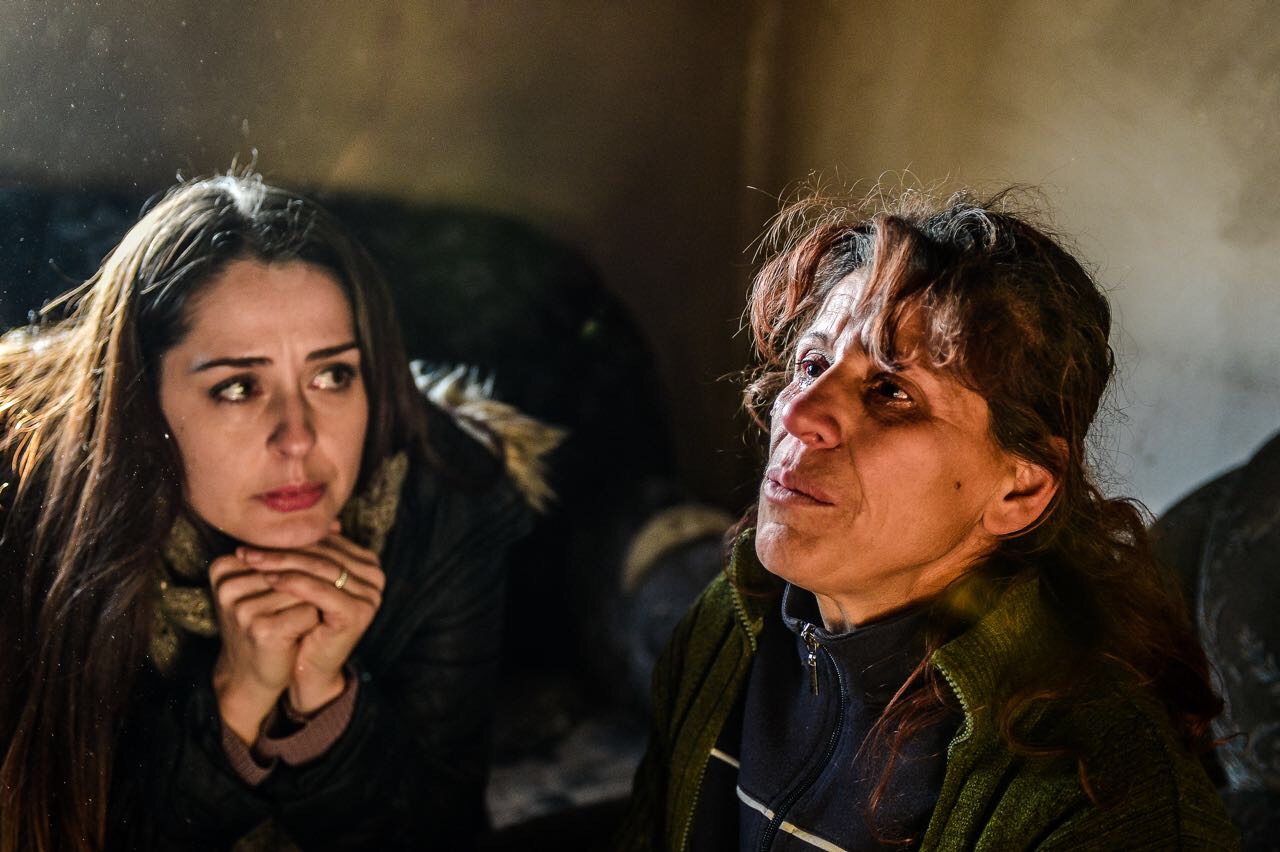 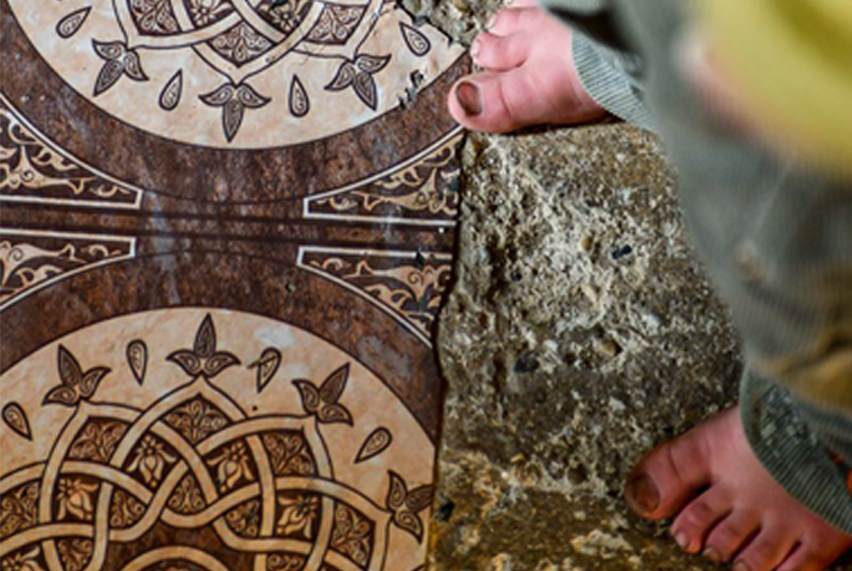 Narrowing the discrepancies between poor and non-poor households and helping educational attainment and overall wellbeing is essential for Albania’s future.

Everyone in Albanian deserves a fair chance to achieve their own goals, their families and their communities. Those who live in poverty face steep and unfair obstacles to attaining financial security, good health, and a voice in decisions that affect them.

The Queen Geraldine Foundation works with local partners and volunteers in distributing food and clothing to families in need of assistance. All goods bought by the foundation come from local venders and shops so to support small businesses in the poorest areas. This is done by following guide lines of quality and then transparency, so to maximize the effect of each donation.

It has become a tradition of the foundation to celebrate the end of year festivities with the Crown Prince and Crown Princess and invited guests by gifting clothing and toys to school children in rural areas of the country. These activities build community trust and strengthen cooperation with local authorities and regional leaders. 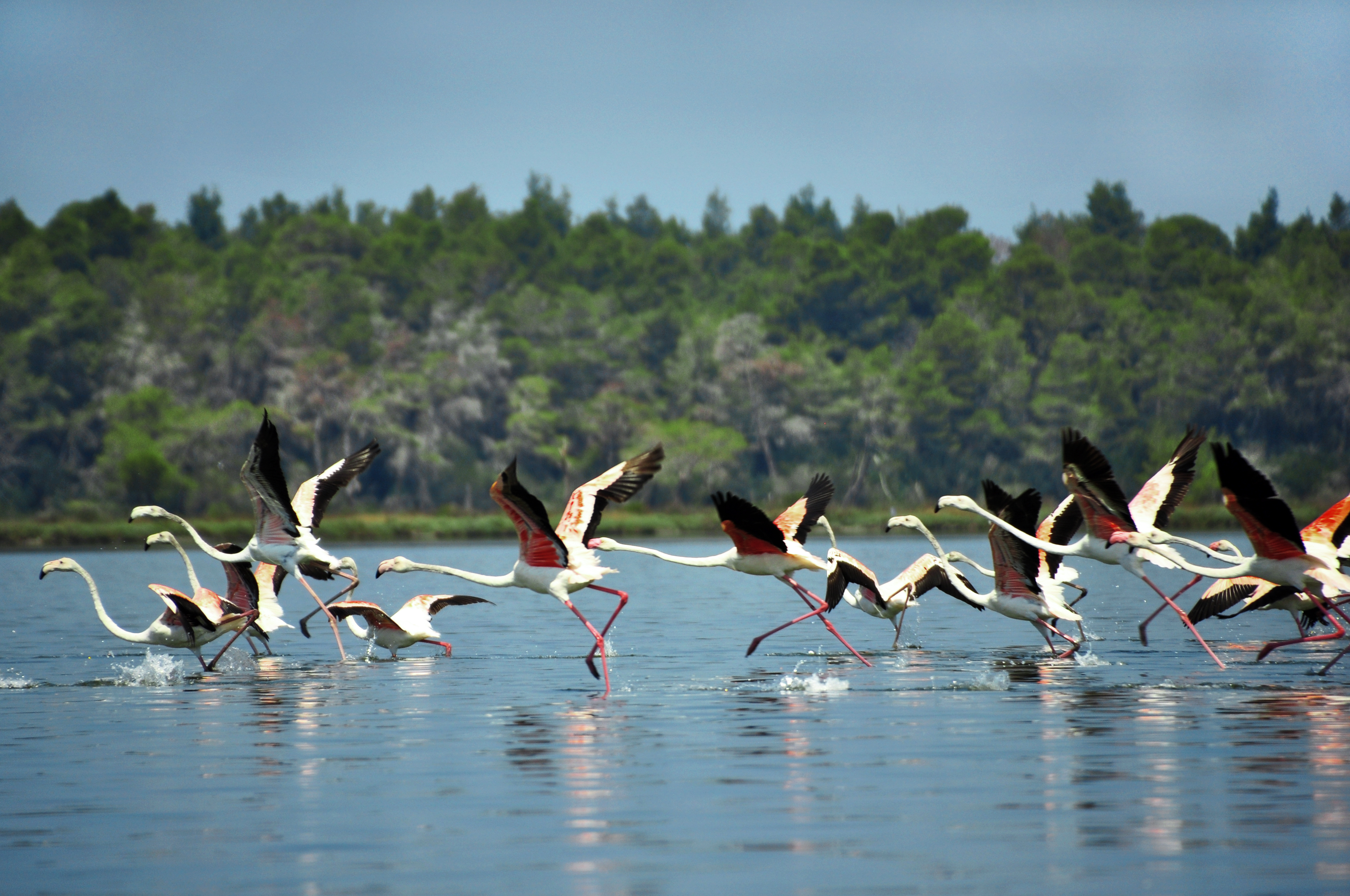 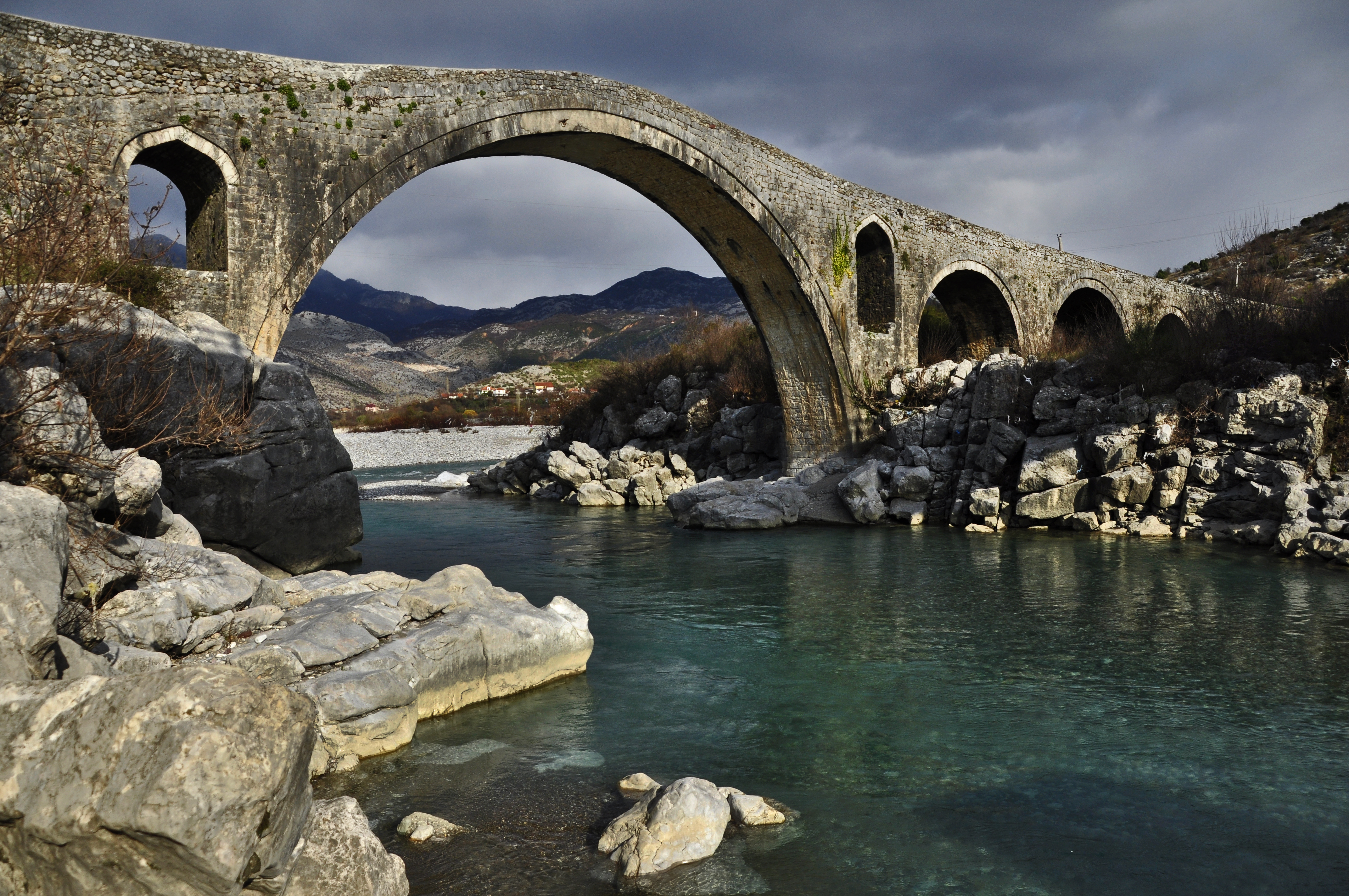 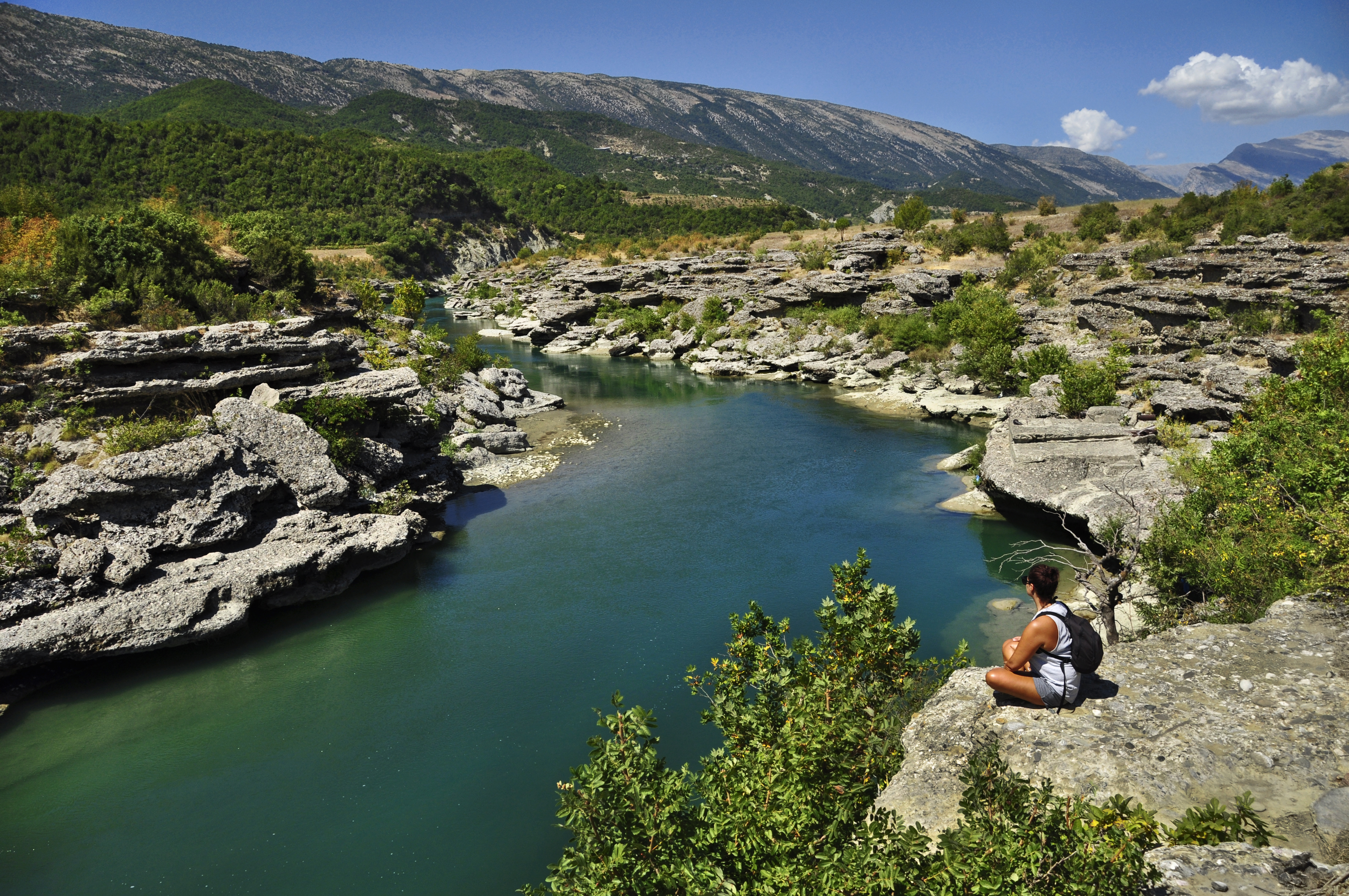 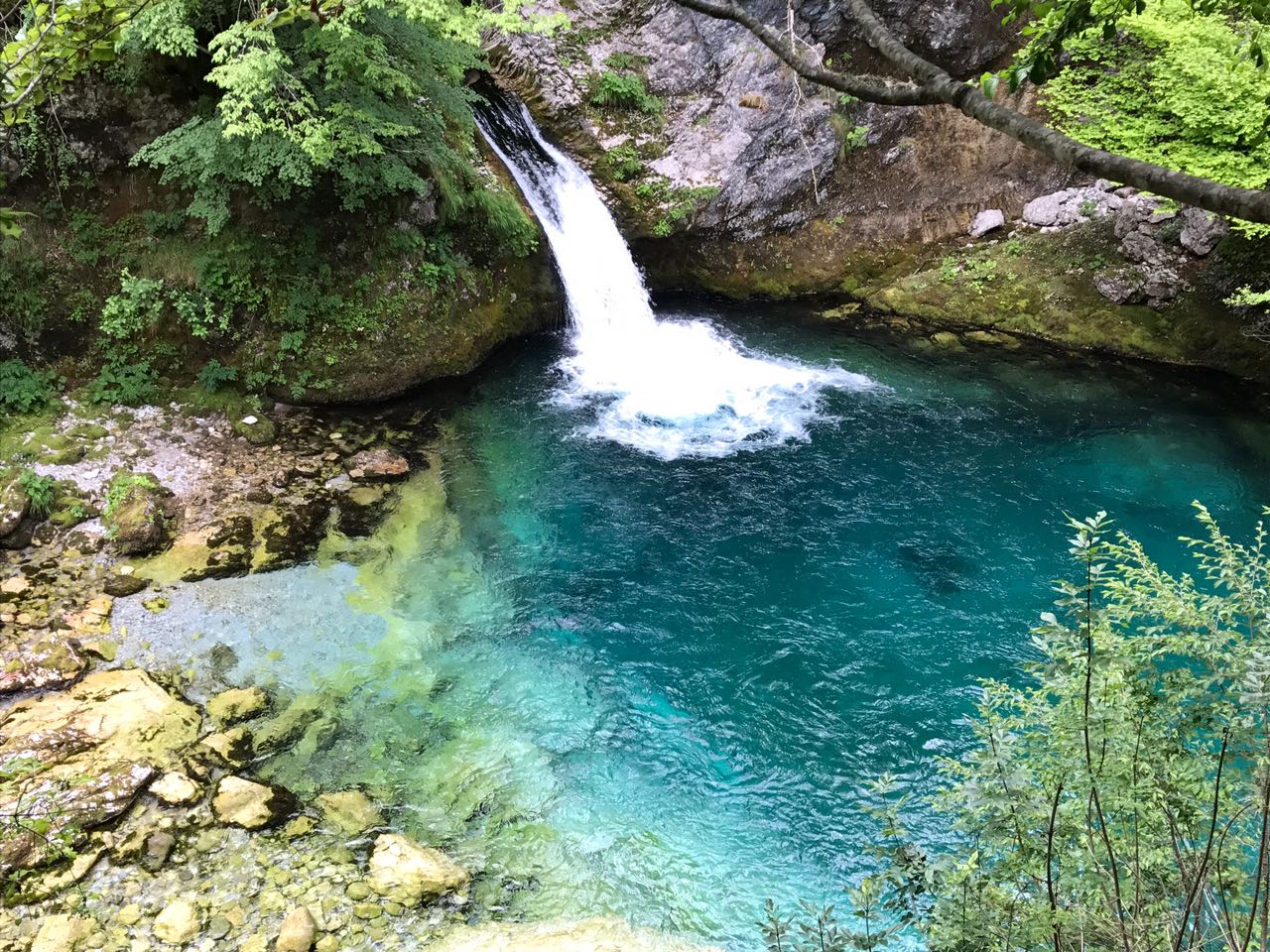 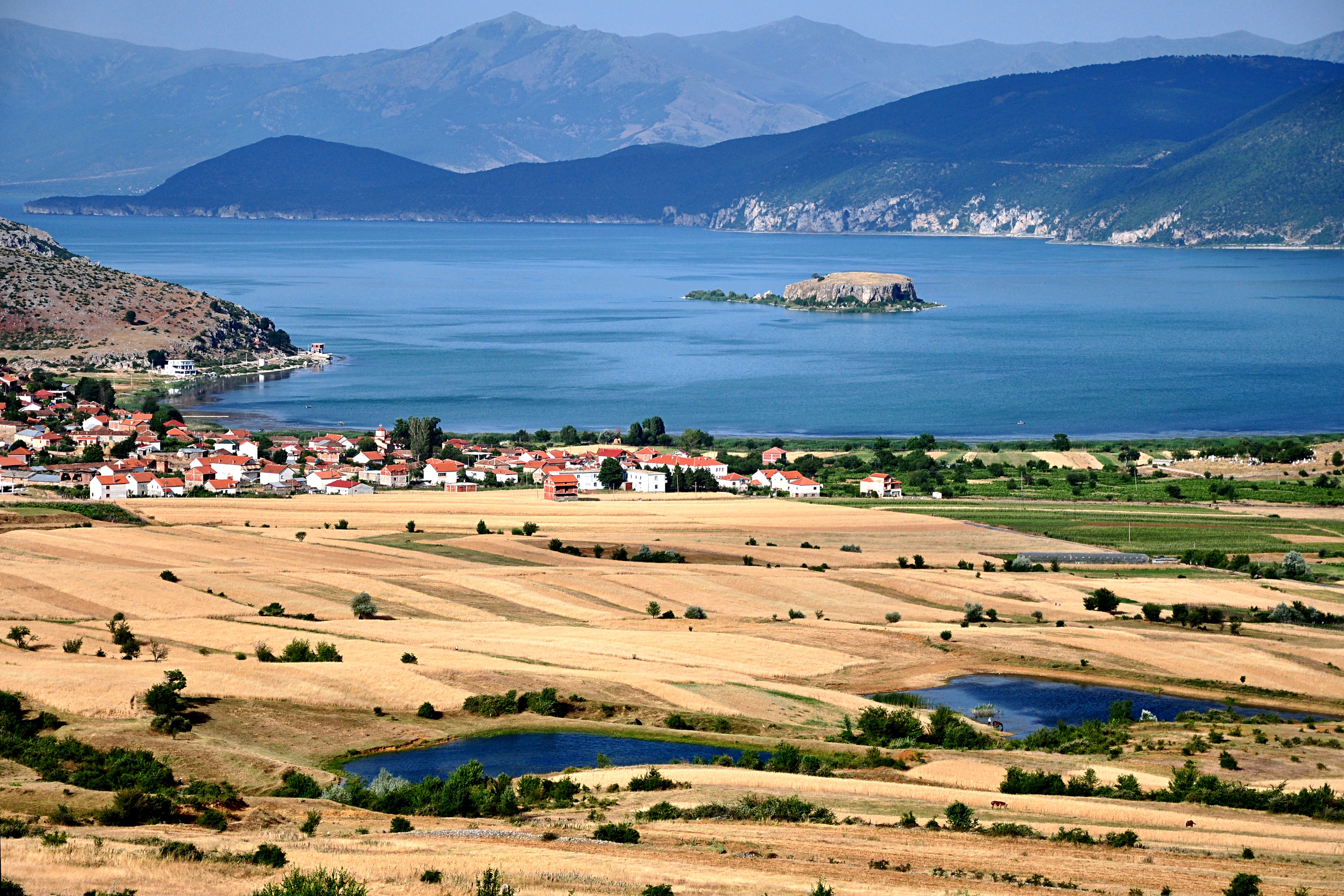 Albania is blessed with wildlife and flora; it is our responsibility as a society to insure that we are aware of our carbon footprint.

Environment protection is of Universal importance which will have a long lasting effect on future generations. It is now or never that Albania needs to take up the reins of responsibility to insure that our development is balanced and clean.

In the past, there has been a lack of public support to push through the right legislative laws to look after the environment; it is our foundation's priority to find tangible solutions so that we as a society will be able to co-exist with nature and combat pollution.

Albania is rich with rivers and an ecosystem which is unique to South East Europe; the Albanian coastline extends two seas, the Adriatic to the north and the Ionian Sea down along the beautiful Riviera, all of which need protection.

The Queen Geraldine foundation aims to build greater cooperation with our Mediterranean partners in fulfilling our common regional goals. Our foundation understands that there is no clean Adriatic from plastic waste without cleaning the Albanian rivers. It is important to work with the municipal administrations, village elders, and effected families so to encourage recyclable waste collecting whilst giving the logistical support.

It is also the mission of the Queen Geraldine Foundation to organize meetings with targeted village residents, pupils and teachers to inform them of the over-contamination of the soil, rivers, and animal life, all caused by unmanaged plastics.

The Crown Prince and Crown Princess both give speeches on behalf of the Queen Geraldine foundation. The Royal Couple focus on issues and concerns which reflect the current affairs of the Albanian people. Speeches on philanthropy and National dignity, talks, conferences and cooperation with other foundations are all aimed at helping promote Albania and giving awareness to our foundation’s work and future goals.